The European cannabidiol (CBD) supplements sector is similar to many other ingredient categories in terms of disappointment because they are not allowed to communicate health claims to consumers. Similarly, Novel Food regulation stands in the way of market development.

The development of CBD dietary supplement markets in several European countries, including the UK, Switzerland, France, and Germany, shows how enormous the market potential is and could be if only EU regulators played their part.

Nutrikéo cites Nielsen data which puts the current size of the world’s largest market (United States) at nearly $2bn and projects a value of close to $7bn by 2025.

Like many, Nutrikéo assesses the UK as the largest single CBD market in Europe. But calculating based on all CBD formats, Prohibition Partners estimates that Germany is the largest, followed closely by the UK. It also believes the value of these two markets will decline between 2022 and 2026, with growth coming from countries like Spain, Italy, and France.

As Nutrikeo predicts, Germany and UK will see the highest growth through 2025, with strong consumer demand and widespread access to products continuing to drive sales. However, recent changes in Novel Foods regulation will slow the growth of ingestible products in the UK, Germany, and Austria. It will not be as noticeable in the UK, given a moratorium on enforcement. Nevertheless, access to CBD will still be widespread at large retailers.

In addition, smokable hemp and CBD vapes, which are not subject to Novel Foods regulations, are prevalent throughout much of Europe, especially as an alternative to tobacco products. Cosmetics, too, have seen an upward trend in Europe and fall outside the Novel Foods framework – as such, they are expected to maintain a solid presence across the region. 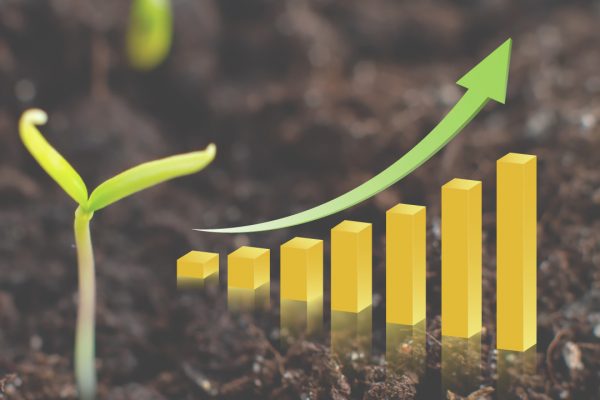